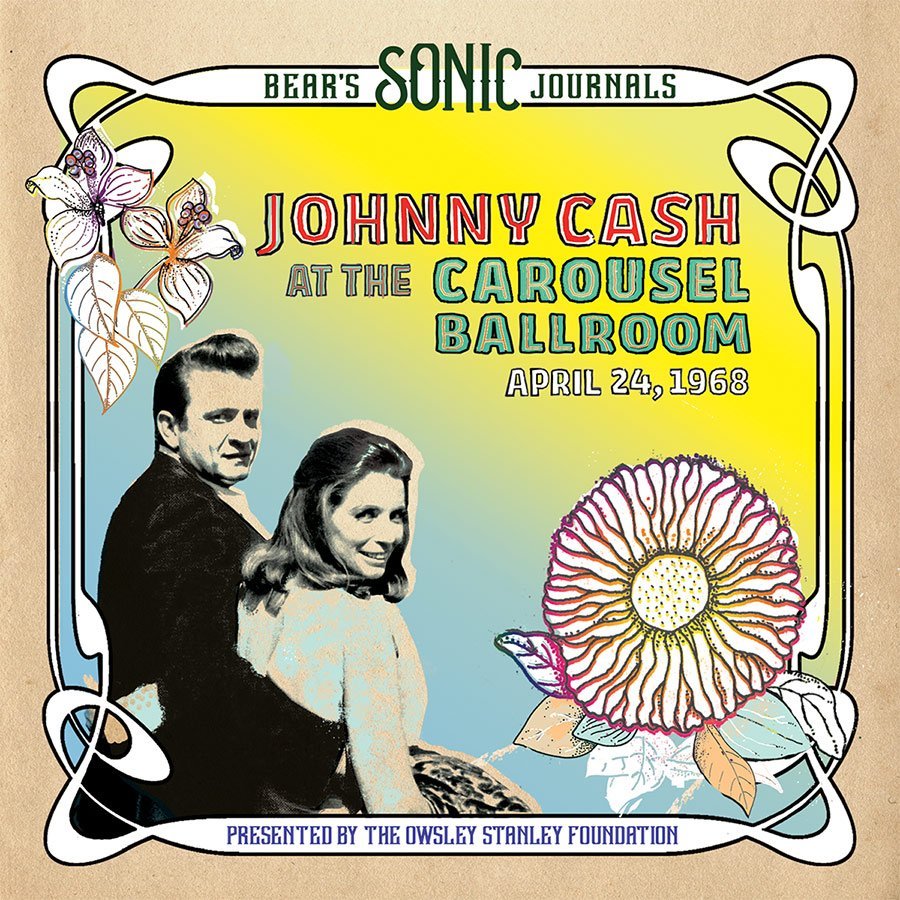 Bear’s Sonic Journals: Johnny Cash, At The Carousel Ballroom, April 24 1968 is an historic and never-heard live concert recorded in San Francisco by innovative sound wizard Owsley Stanley. Captured in the heart of Haight-Ashbury, just days before the release of Cash’s iconic At Folsom Prison album (and over six months before the arrival of the equally revered At San Quentin), At The Carousel Ballroom serves as a third essential – and wholly unique – live document from the era, a moment of cultural collision, with Cash leaning into songs about society’s outcasts, while playing a venue operated by The Jefferson Airplane and Grateful Dead. * The live album features new essays by Johnny and June Carter Cash’s son John Carter Cash, Owsley Stanley’s son Starfinder Stanley, The Grateful Dead’s Bob Weir, and Widespread Panic’s Dave Schools, as well as new art by Susan Archie, and a reproduction of the original Carousel Ballroom concert poster by Steve Catron. * At The Carousel Ballroom captures Cash at the height of his charismatic powers, in playful and powerful dialogue with his then-new bride June Carter, and backed by his legendary band The Tennessee Three: guitarist Luther Perkins, bassist Marshall Grant and drummer W.S. Holland. His set list that evening diverged from other concerts of the time, as Cash chose to cover two Bob Dylan compositions (“Don’t Think Twice It’s Alright,” and his earliest known recording of “One Too Many Mornings”) and perform songs of the overlooked and underserved such as “The Ballad of Ira Hayes.” * Recorded by Stanley in a verité style, the album startles with its clarity and dimension. Many of the sound reproduction techniques that Stanley pioneered while serving as the in-house engineer at the Carousel are accepted sonic gospel today. When he listened back to the Cash concert, he knew he had captured something special, immediately earmarking it for preservation. This release marks the latest entry in the Owsley Stanley Foundation’s ‘Bear’s Sonic Journals’ series, which has previously included Stanley’s live recordings of The Allman Brothers Band, Tim Buckley, Doc and Merle Watson and many more.

*Only one of each Love Record Store item available for order. If more than one copy is purchased, your order will be cancelled and refunded.
Country
Easy Listening 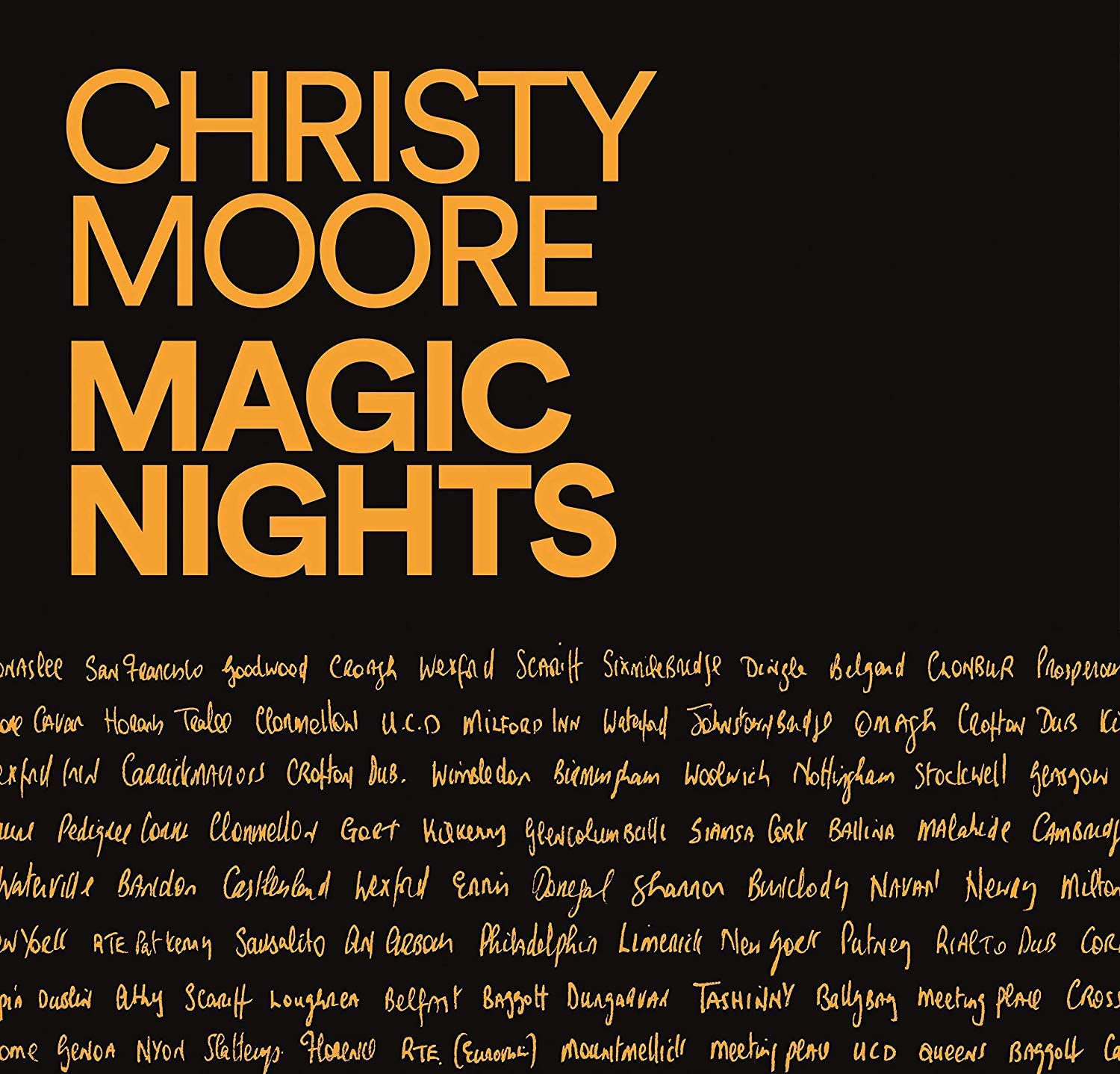 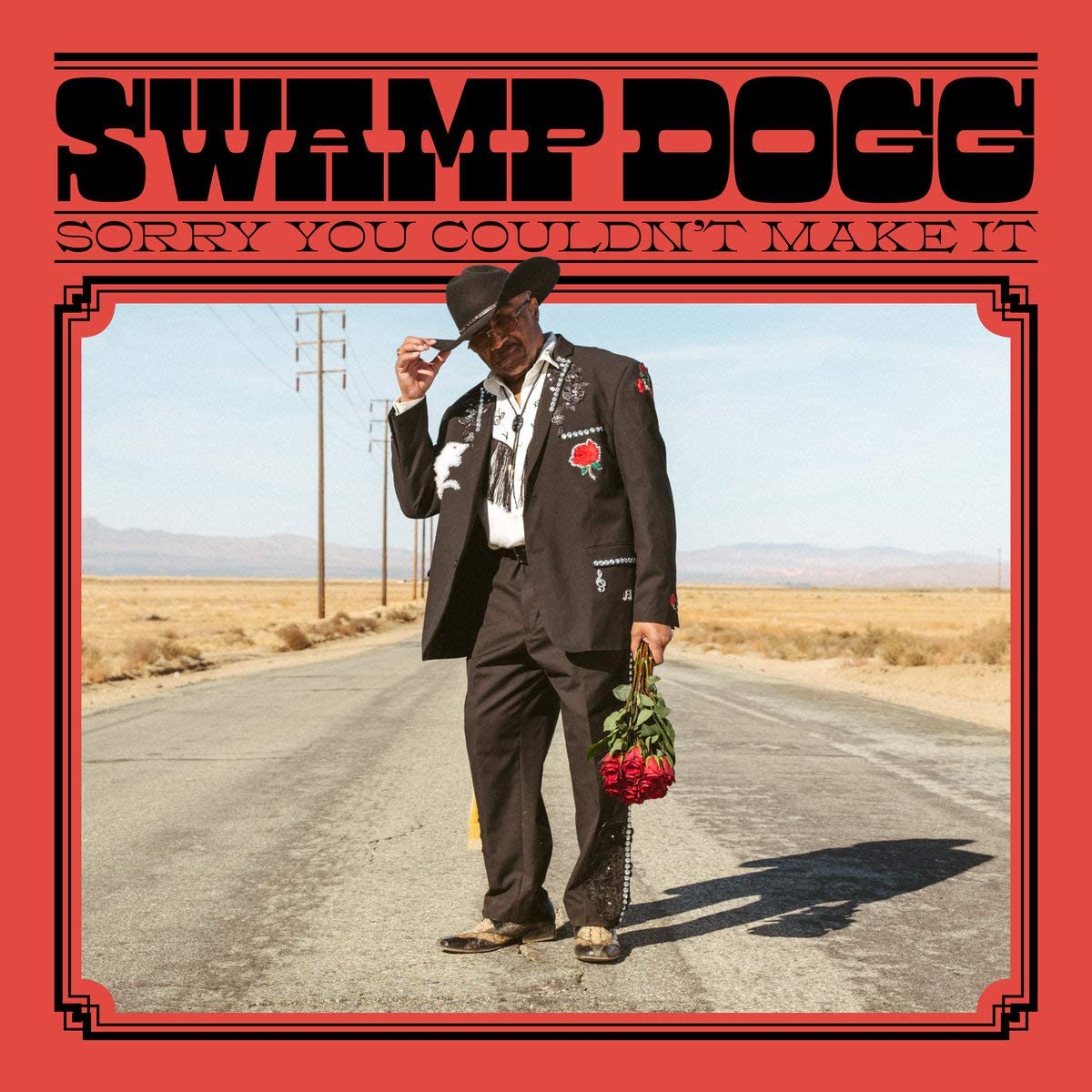 Swamp Dogg
25.99
Sorry You Couldn't Make It Limited Edition Swamp Green Vinyl 1500 Made
Out of Stock 😢
Product is not available in this quantity.
Available 27th November, 6pm 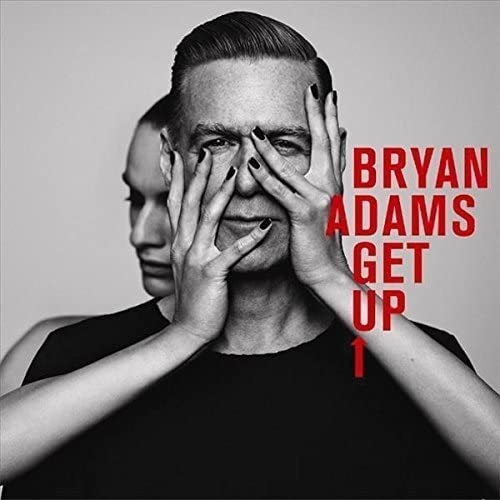 Bryan Adams
17.99
Get Up
Out of Stock 😢
Product is not available in this quantity.
Available 27th November, 6pm 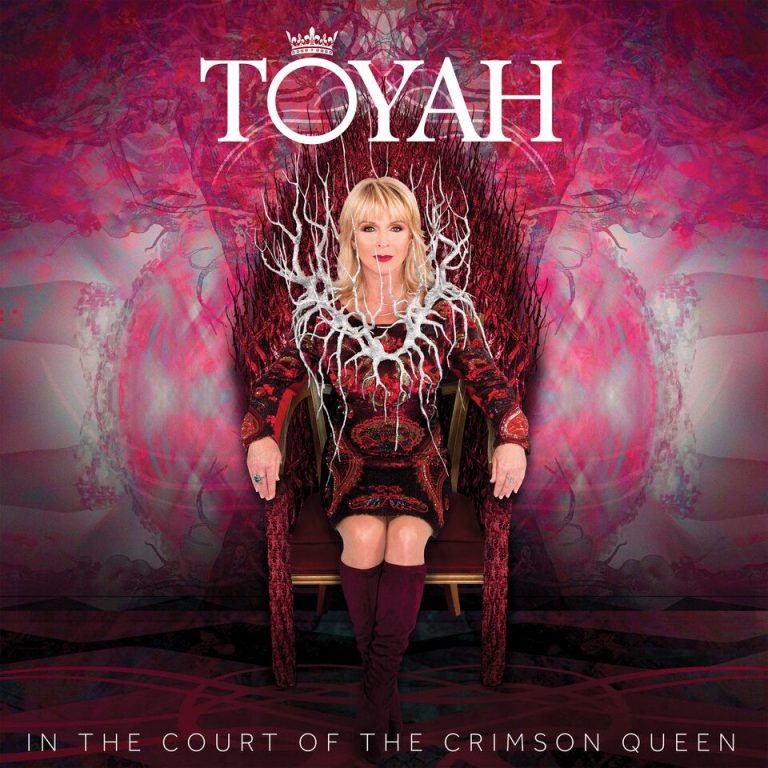 Toyah
21.99
In The Court Of The Crimson Queen RSD 2019 Purple Vinyl
Out of Stock 😢
Product is not available in this quantity.
Available 27th November, 6pm
More 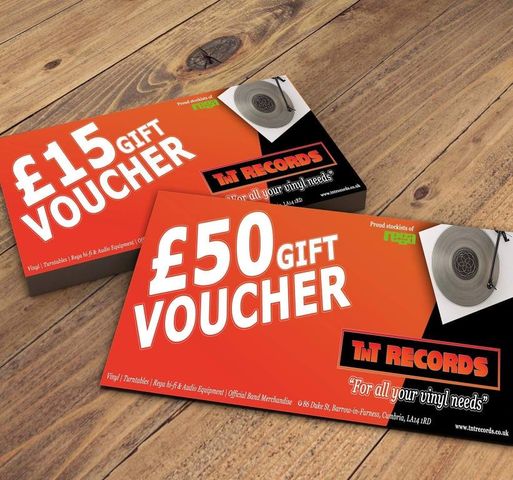 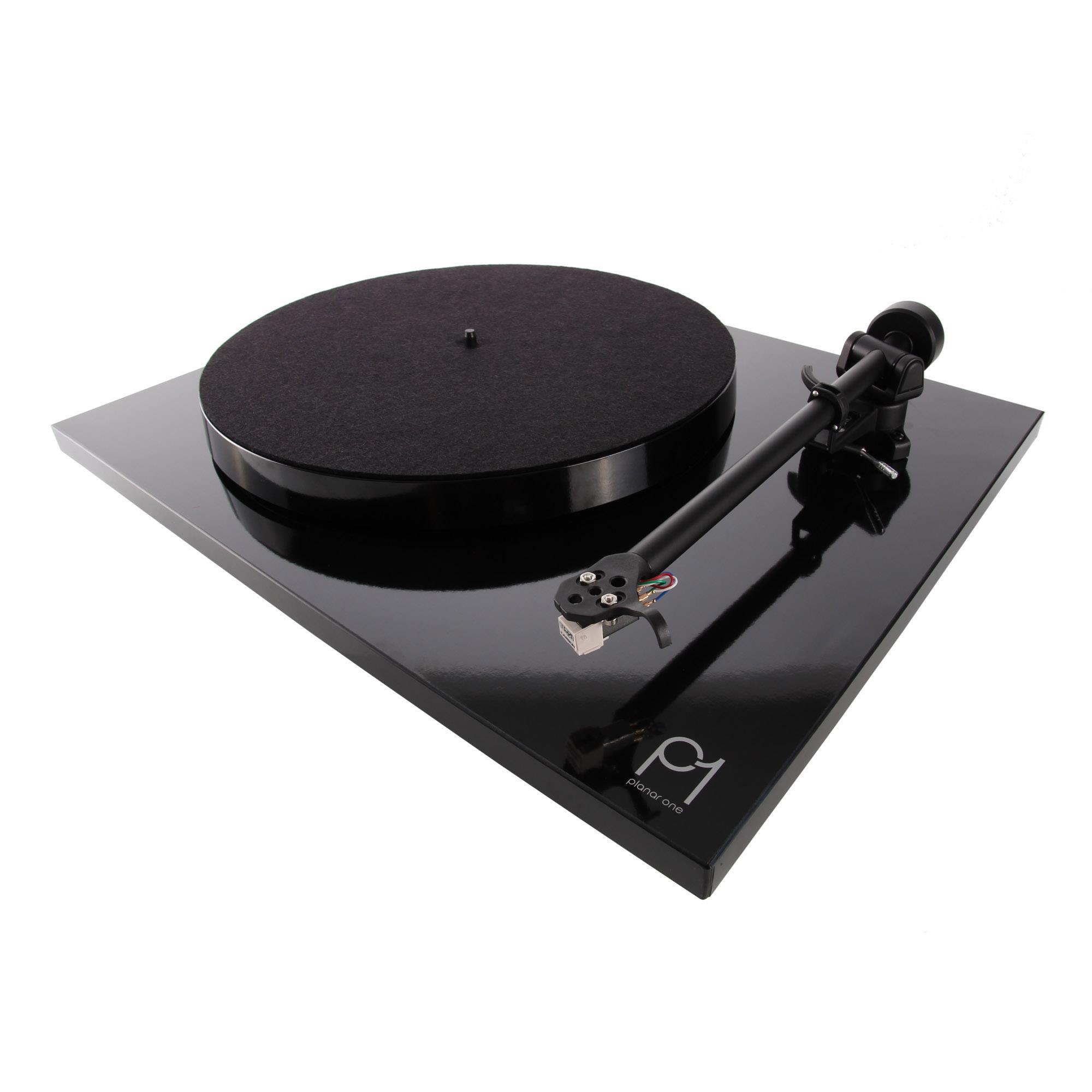 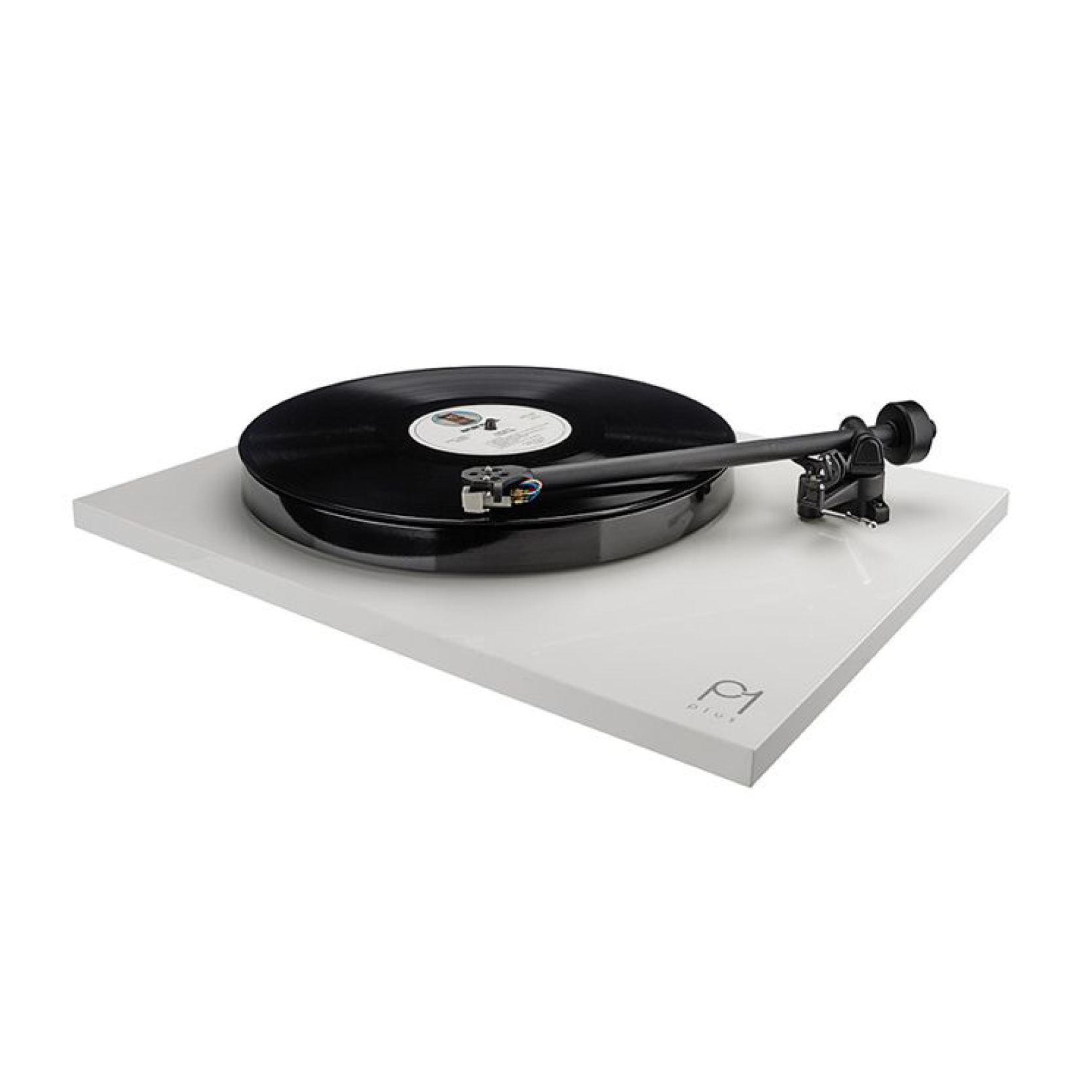 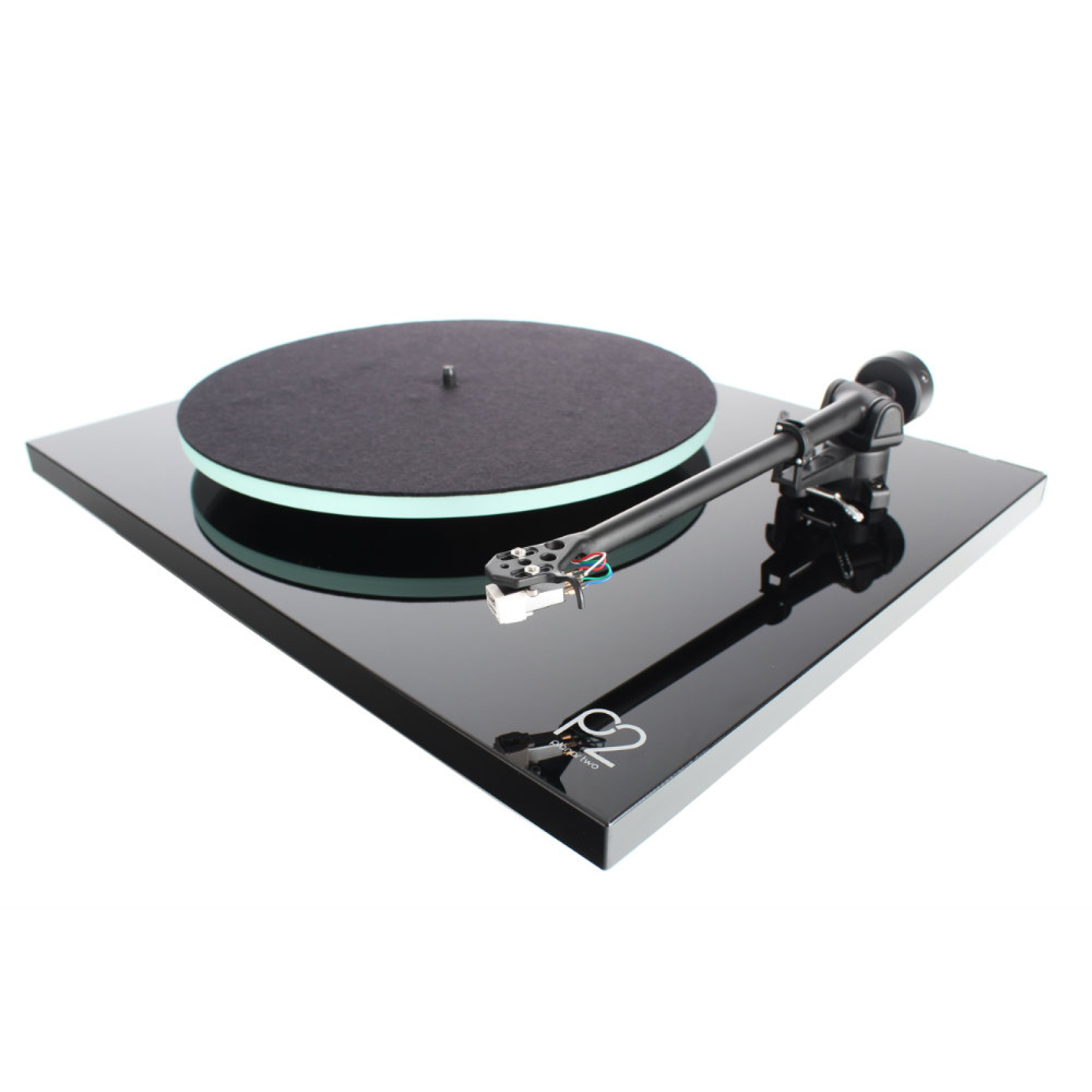